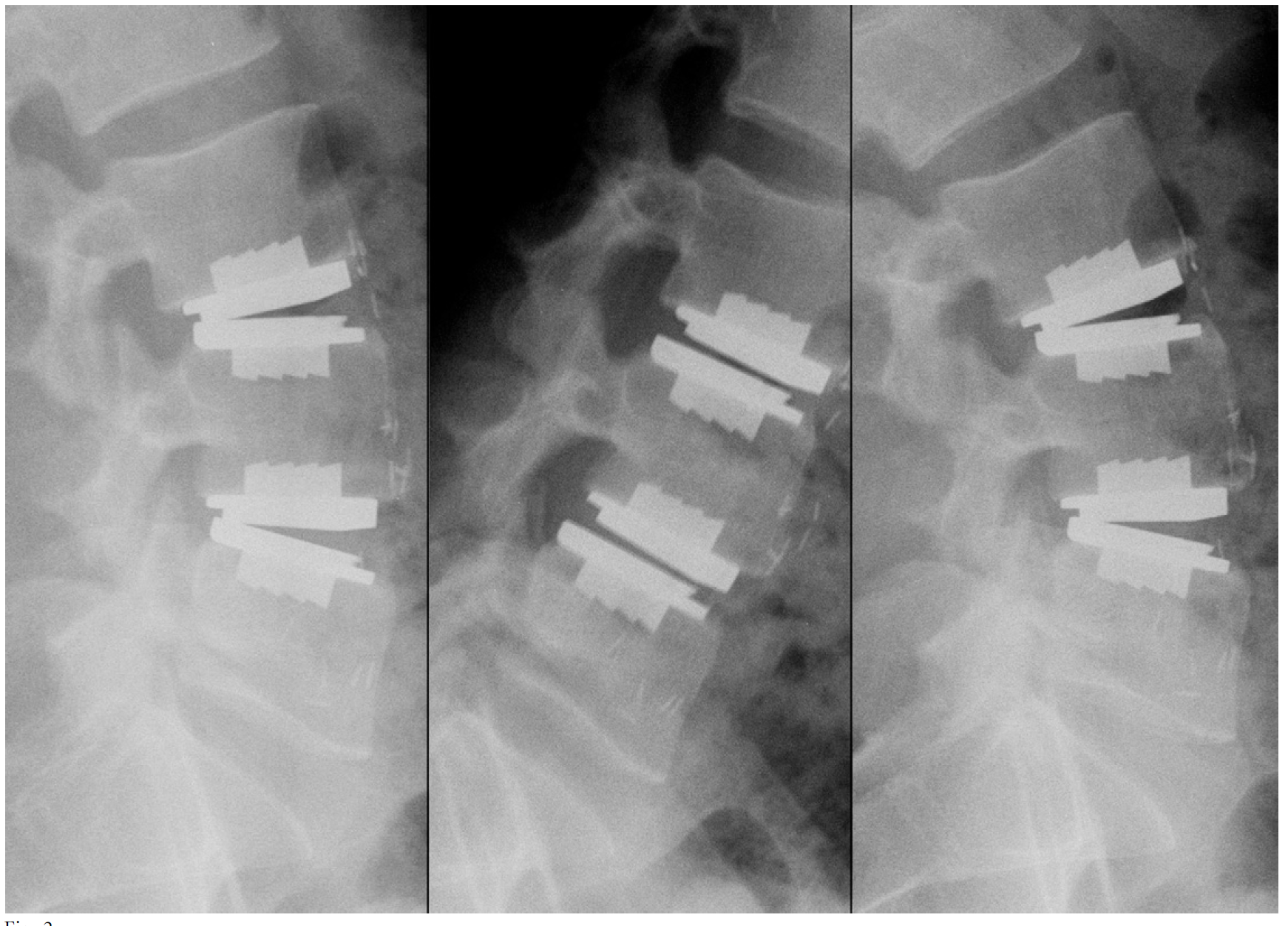 Degenerative disc disease can be a segmental destabilizing process. In addition, conducting the surgical procedure to perform a discectomy is inherently destabilizing, since it involves the removal of the ALL, the disc, and often the PLL. In the absence of these restricting structures, it is important that a disc replacement have constraints, in order to protect the facet joints. In order to provide constraint, the prodisc mechanism of action enables movement with a fixed center of motion, enabling A/P translation only with flexion / extension.

Accelerate the Resumption of Activities of Daily Living

The operative procedure to conduct a discectomy can be invasive and require recuperation. Special care has been taken to design the technique and instrumentation to minimize the recuperation and recovery associated with the procedure. In a study comparing prodisc L and circumferential fusion, surgeons found that patients that received the fusion treatment option lost nearly twice as much blood during the procedure (794mL vs 410mL), spent nearly twice as much time in the OR (344 minutes vs 185 minutes), and spent longer in the hospital (mean stay of 4.78 vs 4.32 days).
LOCATIONS 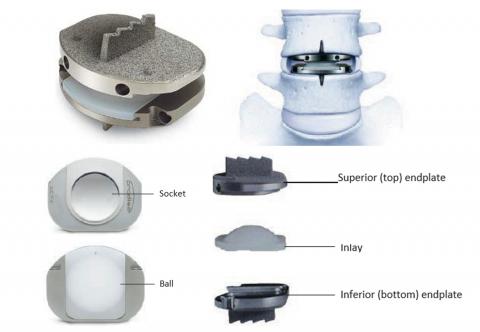 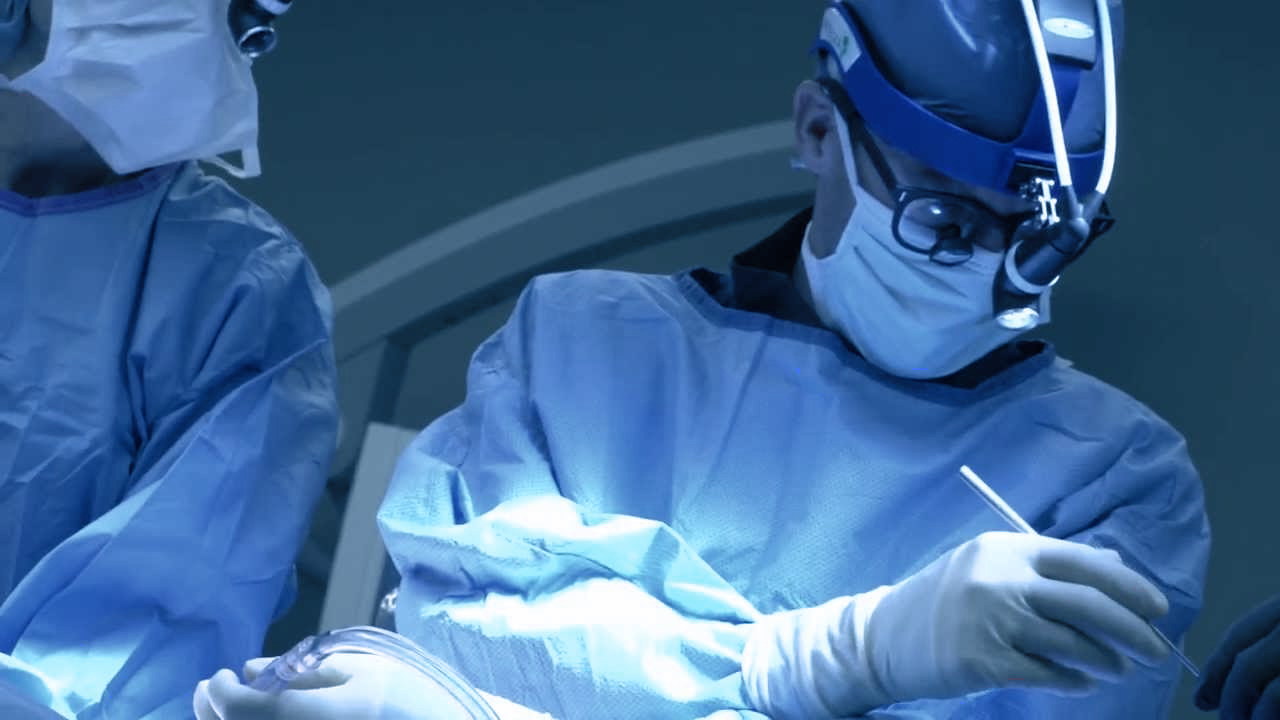